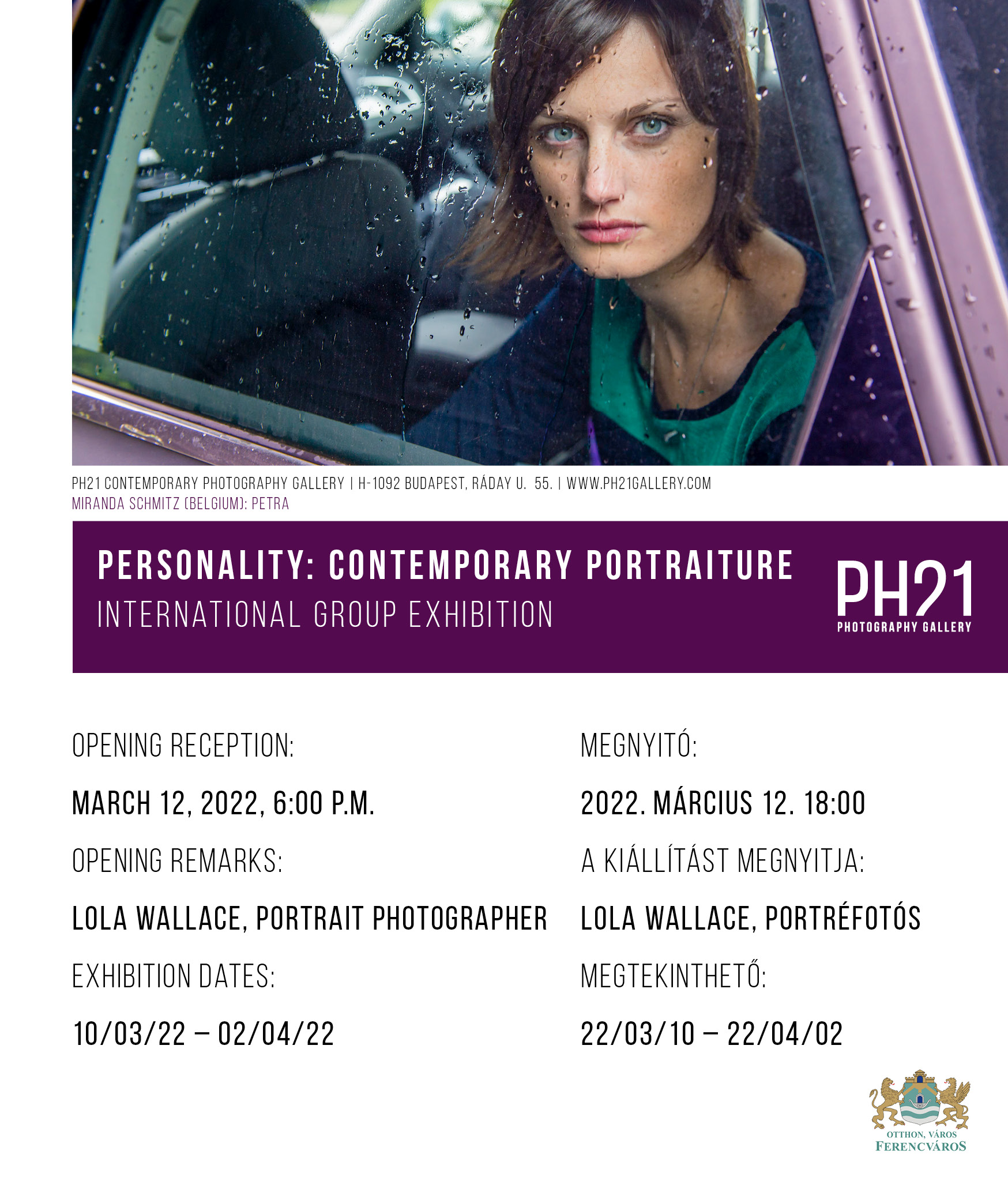 A curated international photography exhibition at the PH21 Photography Gallery

Portraiture emerged as one of the most prominent genres of depictive media early in the history of the visual arts, and the tacit or explicit rules, conventions and cultural expectations have always influenced the ways by which artists approached the genre. Photography is no exception; numerous different and characteristic styles of portraiture emerged throughout the history of the medium. Today we live in an exciting new era for portraiture. There has never been a time in human history when so many portraits and self-portraits were produced day after day as in the era of digital technologies. Photographers have responded to the cultural, social and technological changes by reinterpreting the age-old genre of portraiture, and it is always an exciting and rewarding task to organize an exhibition for some of the recent achievements in the field.​ 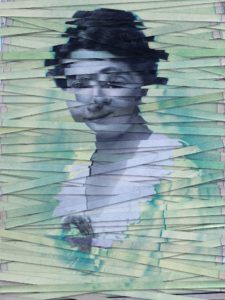